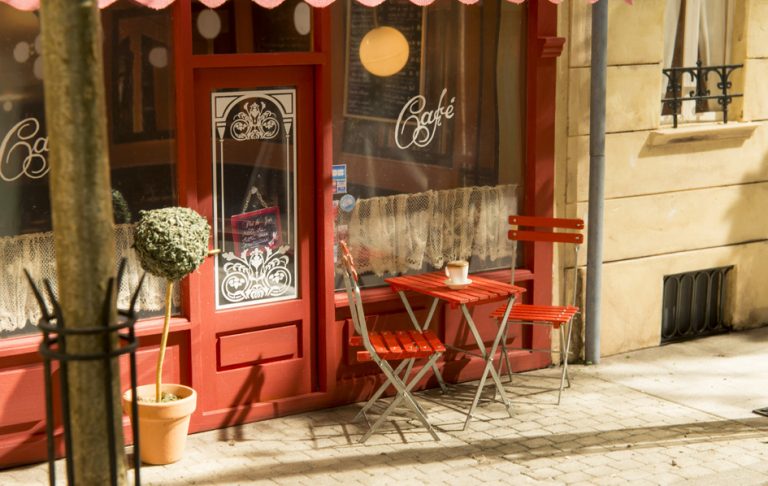 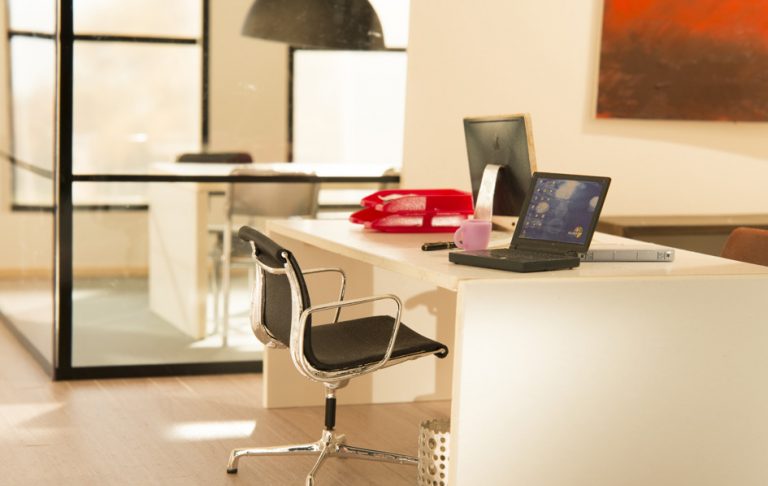 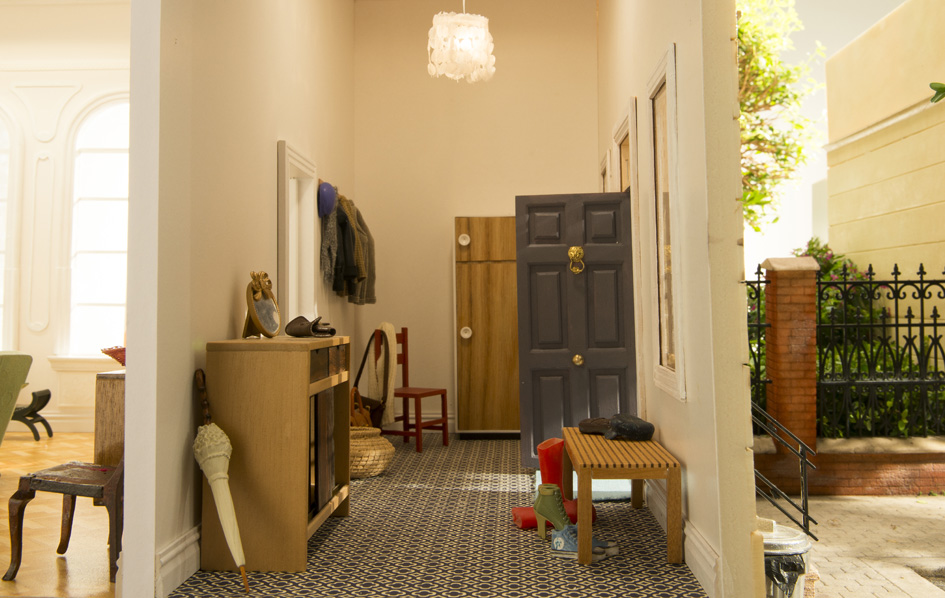 Dutch film production company Minivegas commissioned me to build a miniature set for a TV advert. They had a very specific brief for a set of a generic European city which had to be shot as one shot. In addition to being realistic looking the set also had to be built to the exact correct dimensions to work with the script. Over all it was 9 metres long and I had to transport the whole set from Switzerland to Amsterdam on a night train!

The set featured live plants, working lights and an elevator.

Minivegas added animations on top of the finished set. 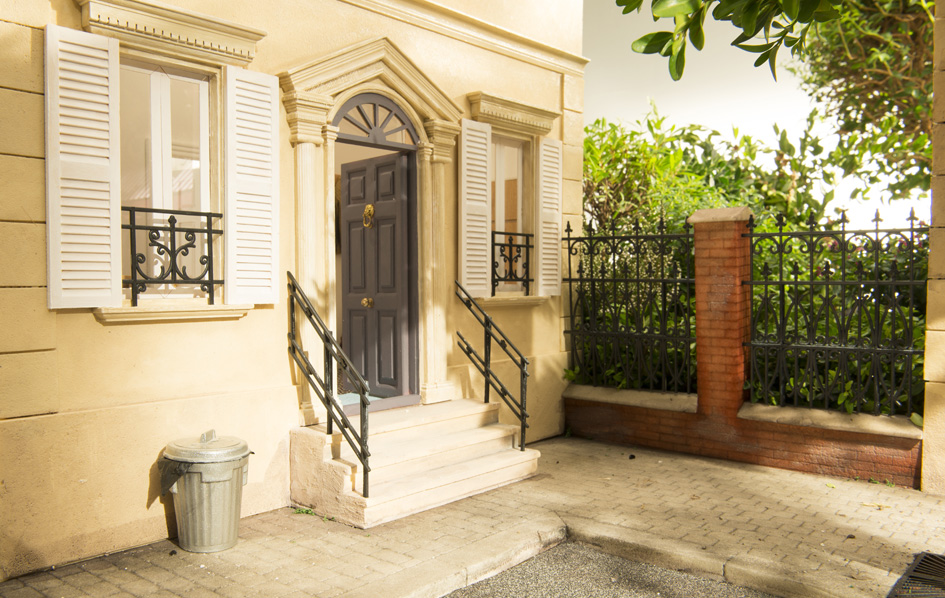 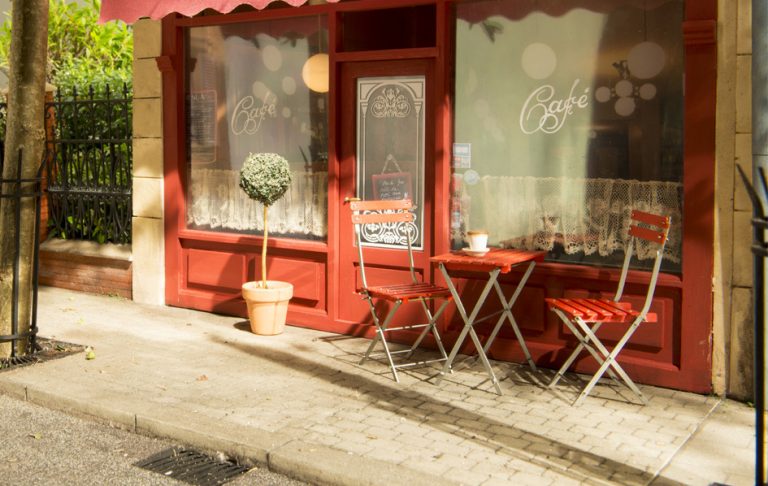 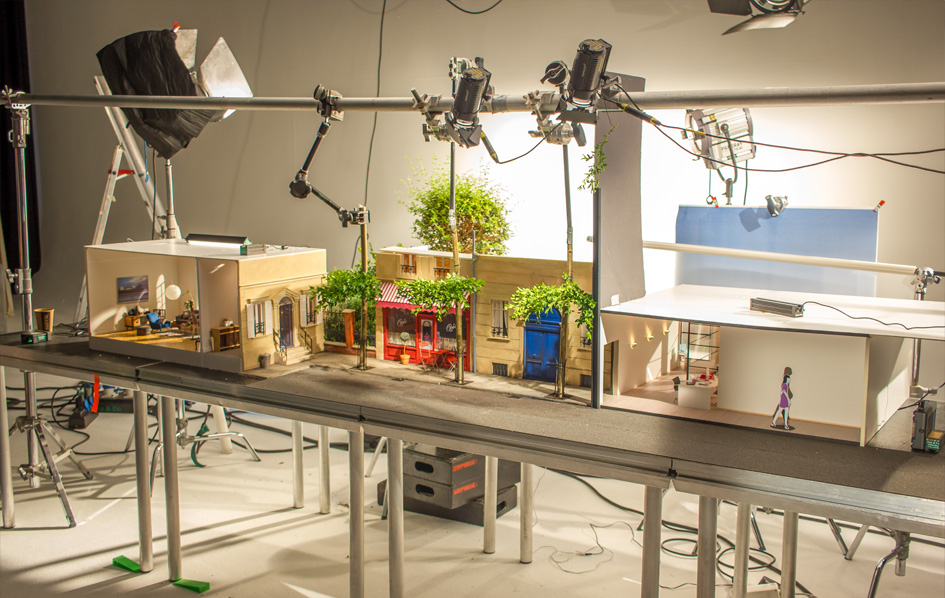 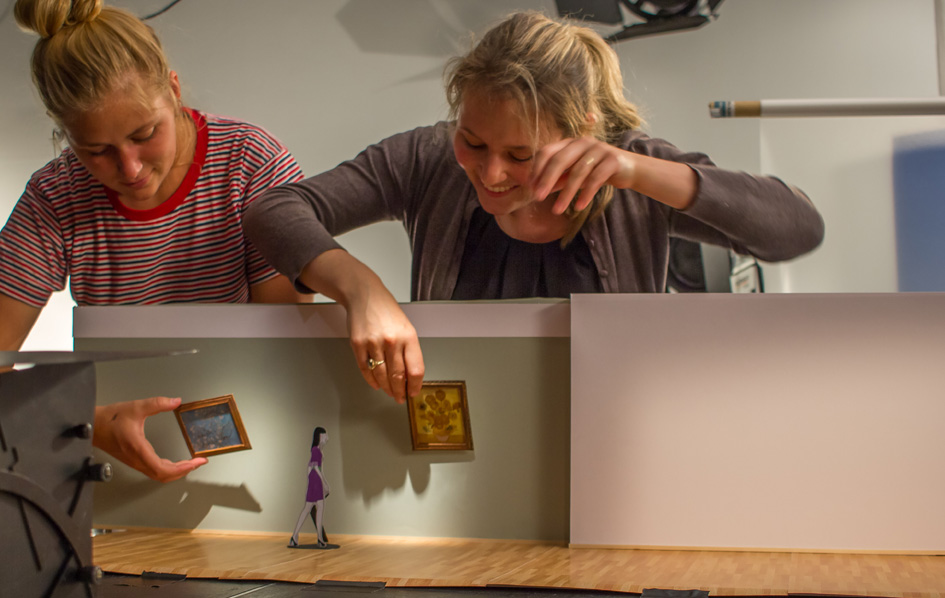 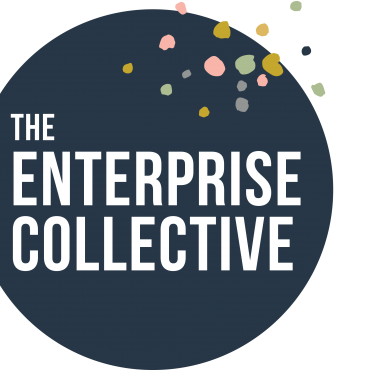 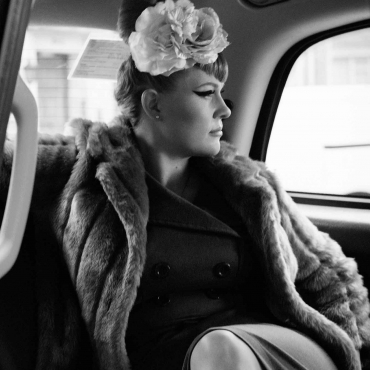 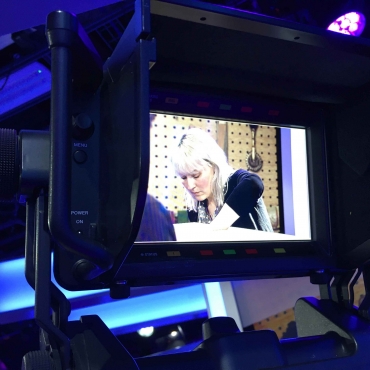