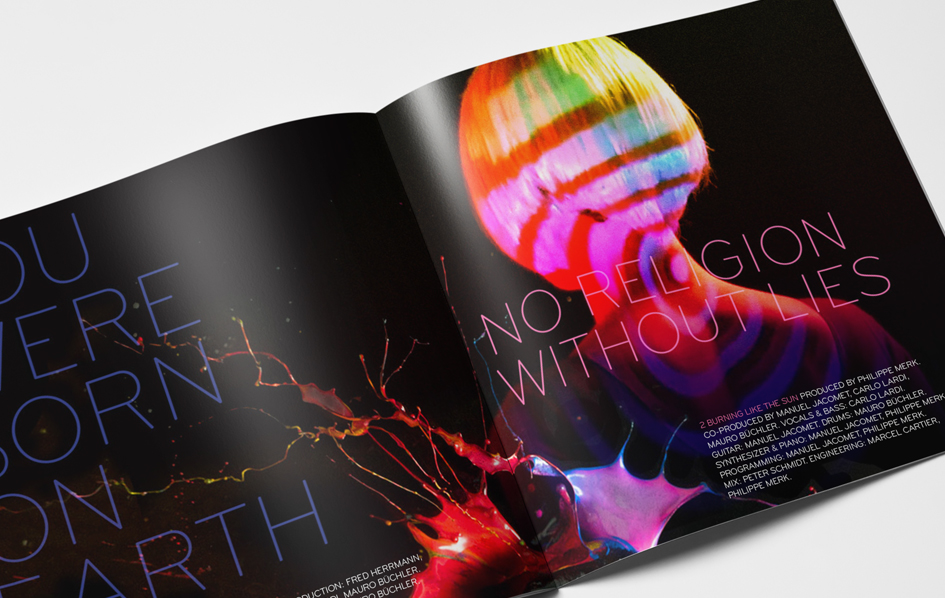 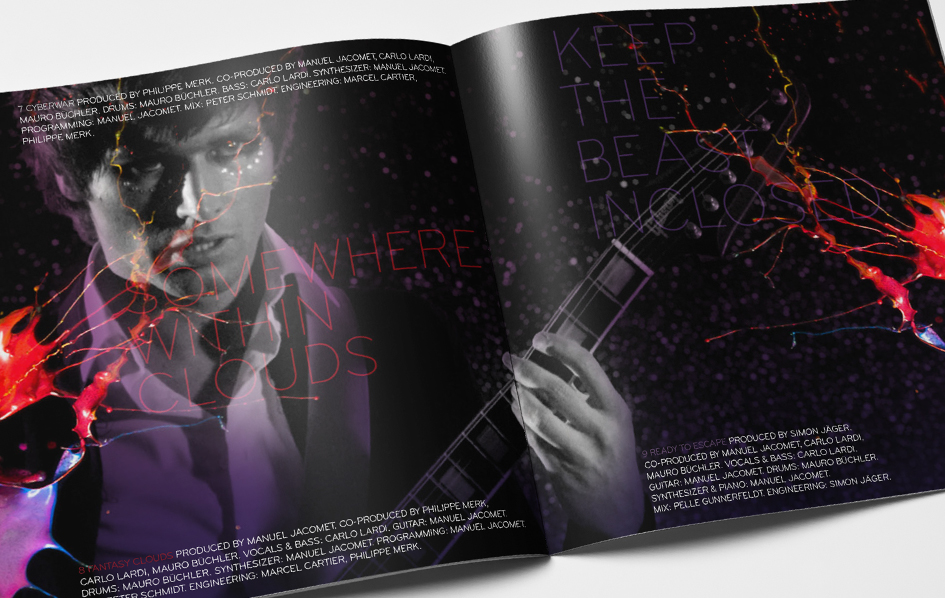 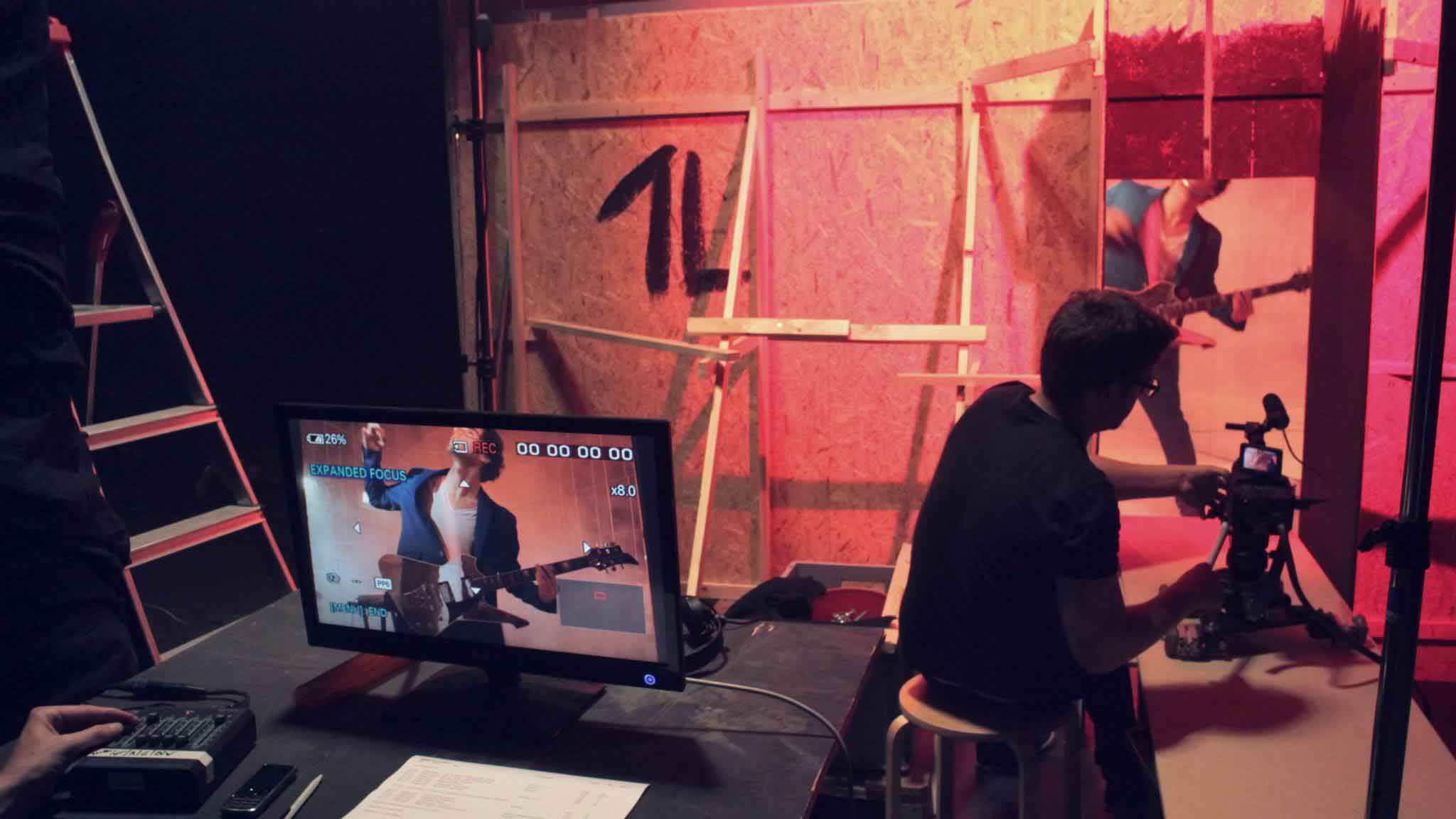 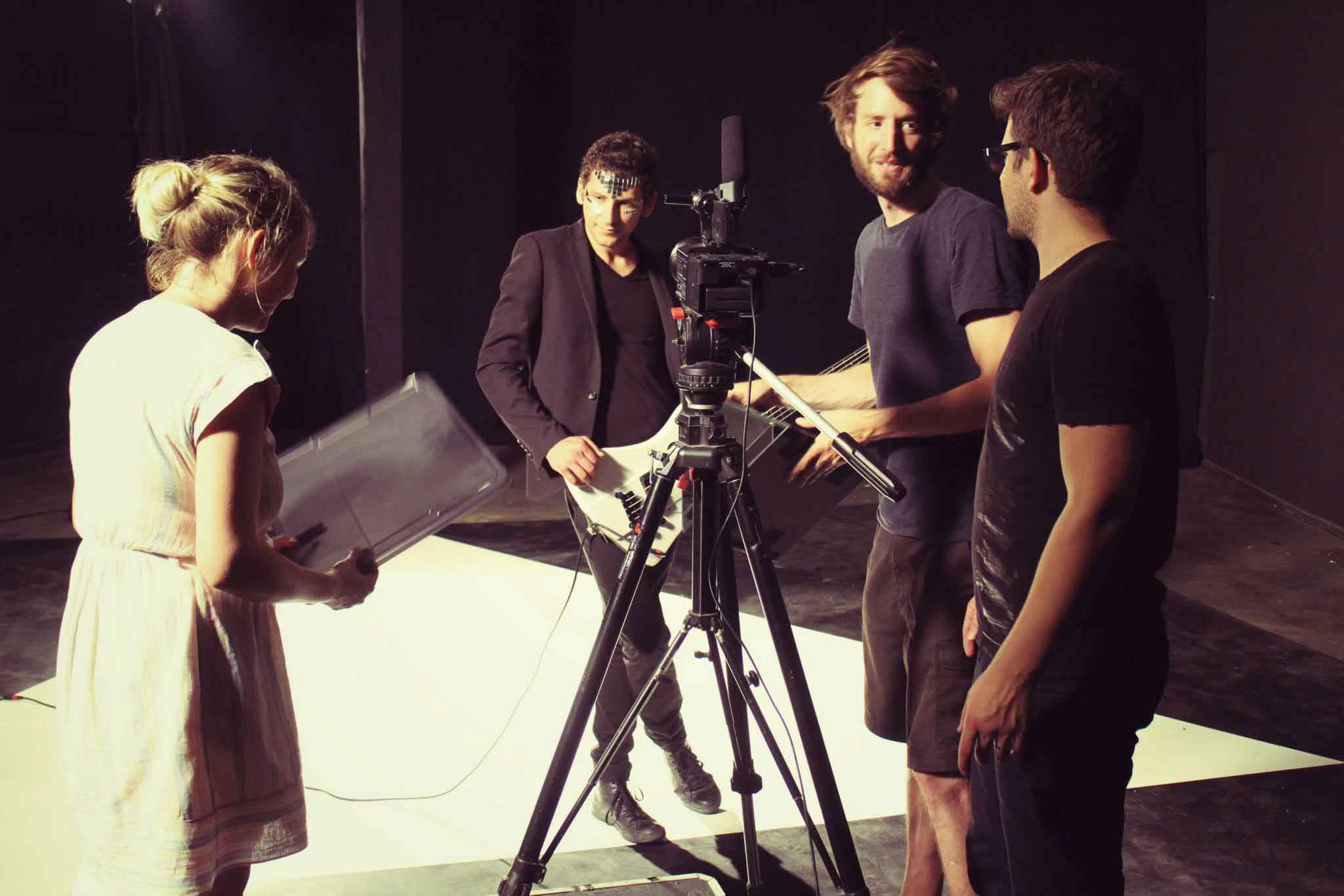 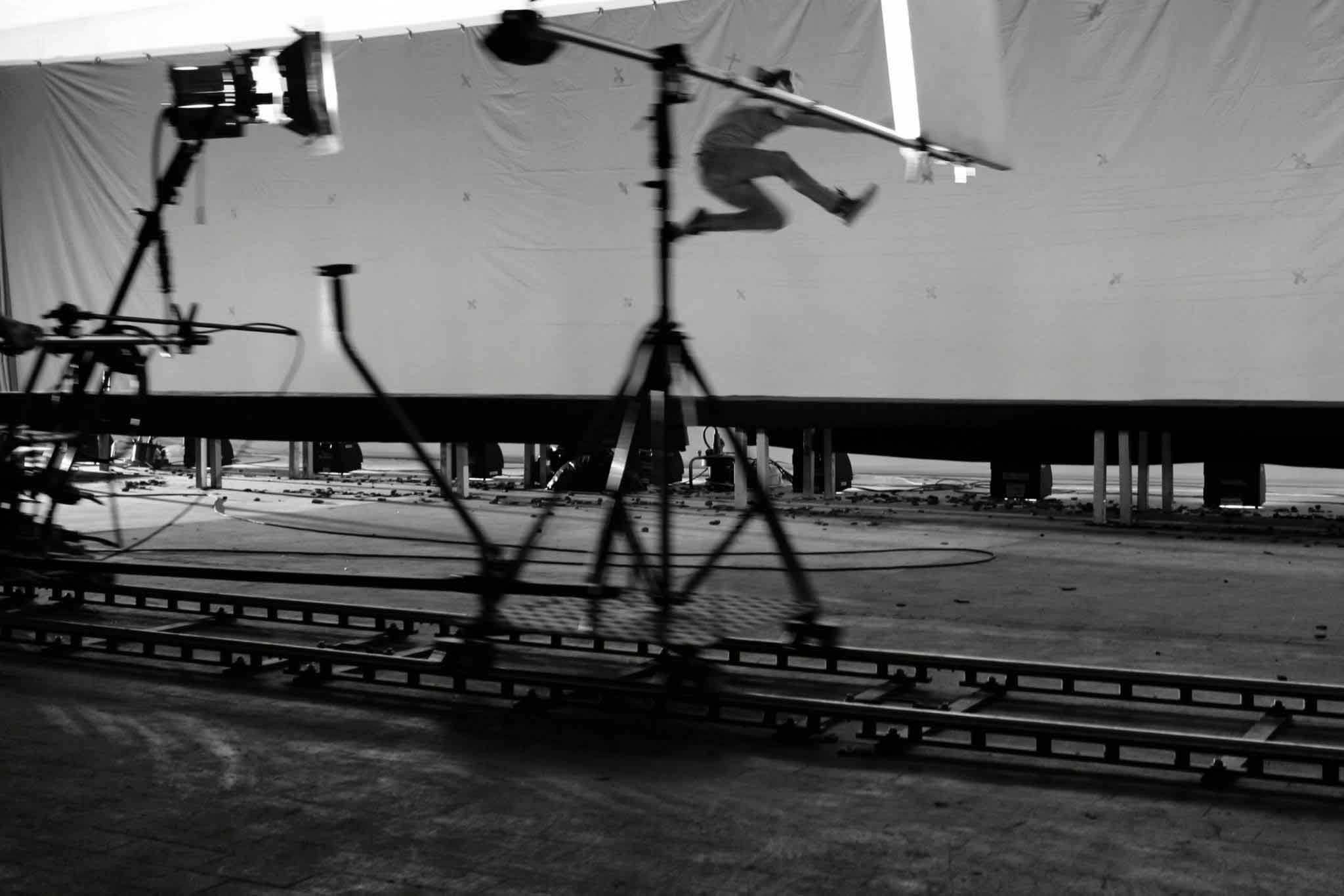 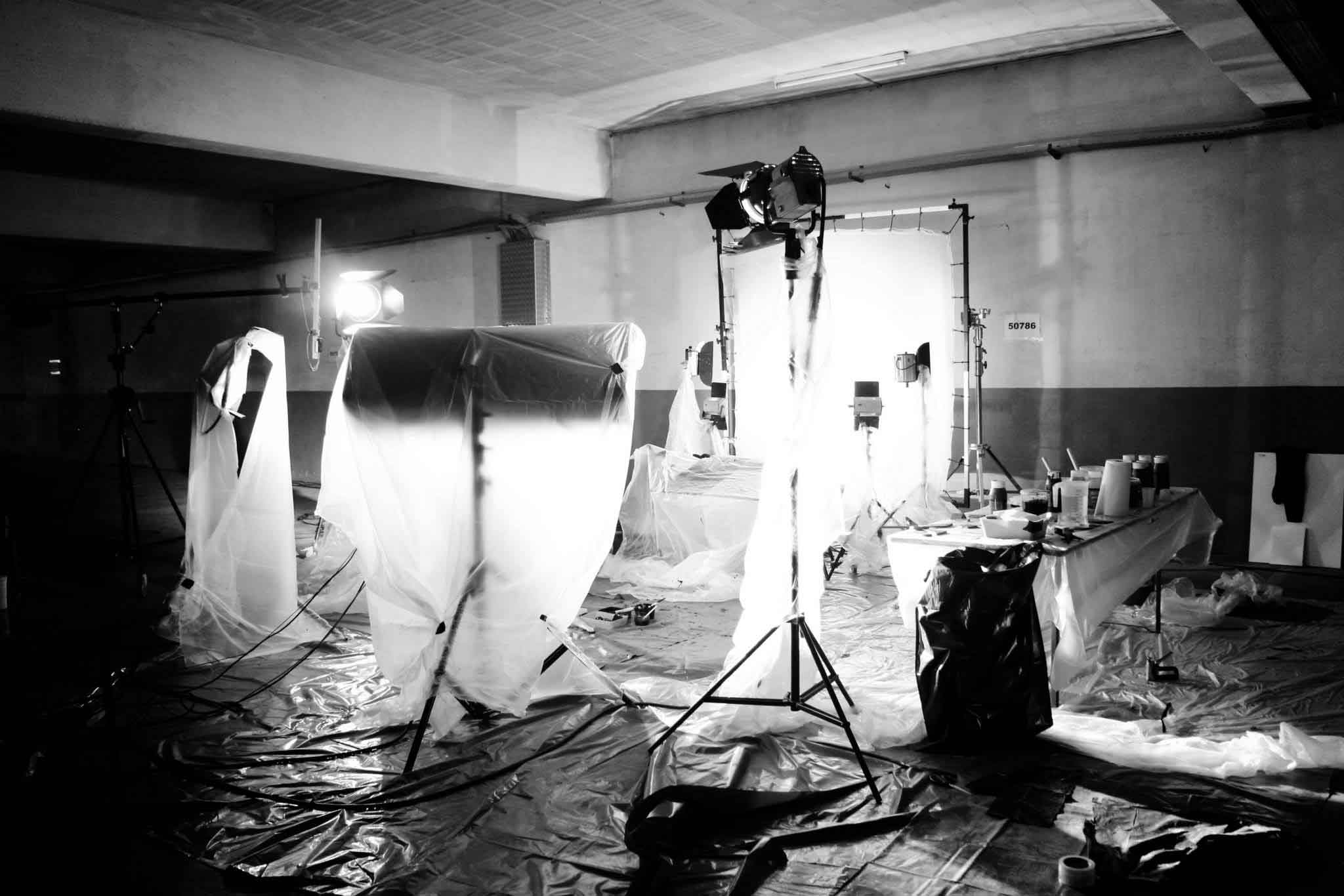 We went with a concept which was heavily influenced by the band’s love of sci-fi and the work of colour artist Fabian Oefner.

I directed everything from the album artwork through to press shots and styling, as well as doing the creative direction and storyboarding for two full music videos. 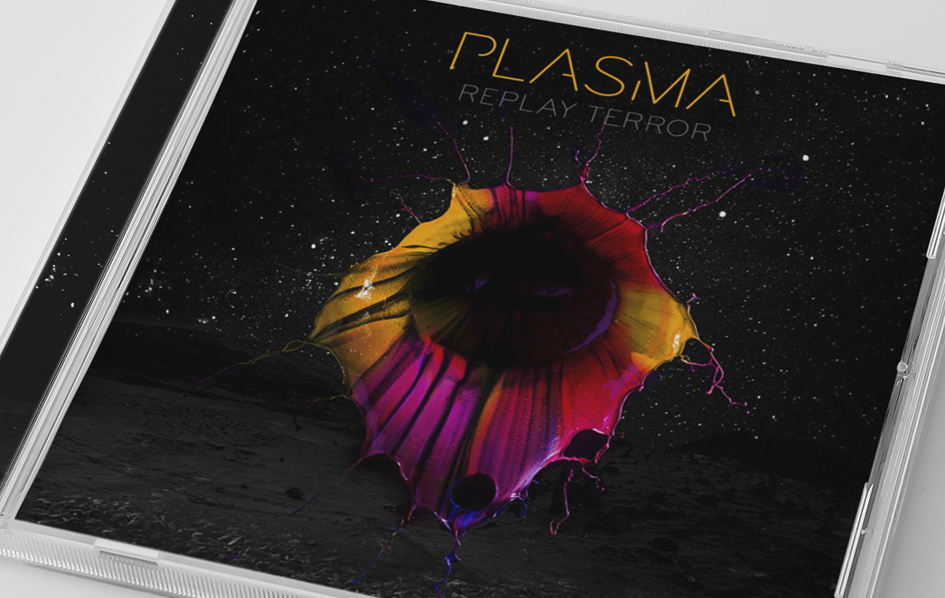 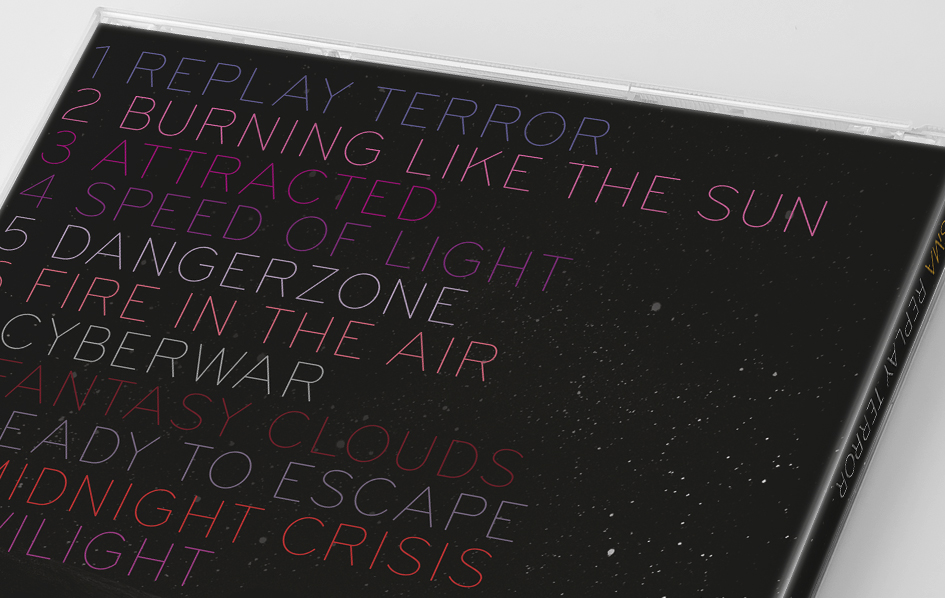 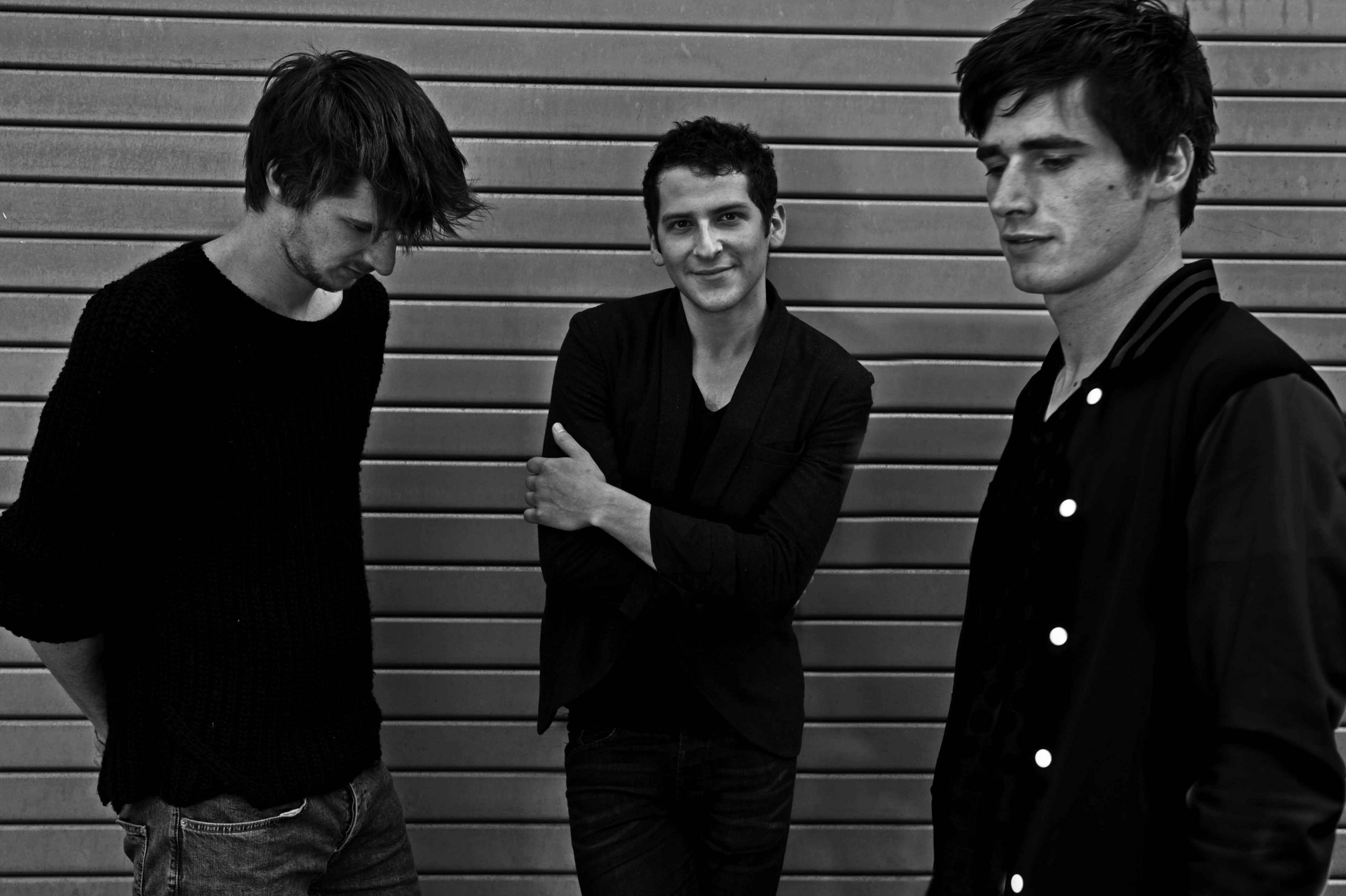 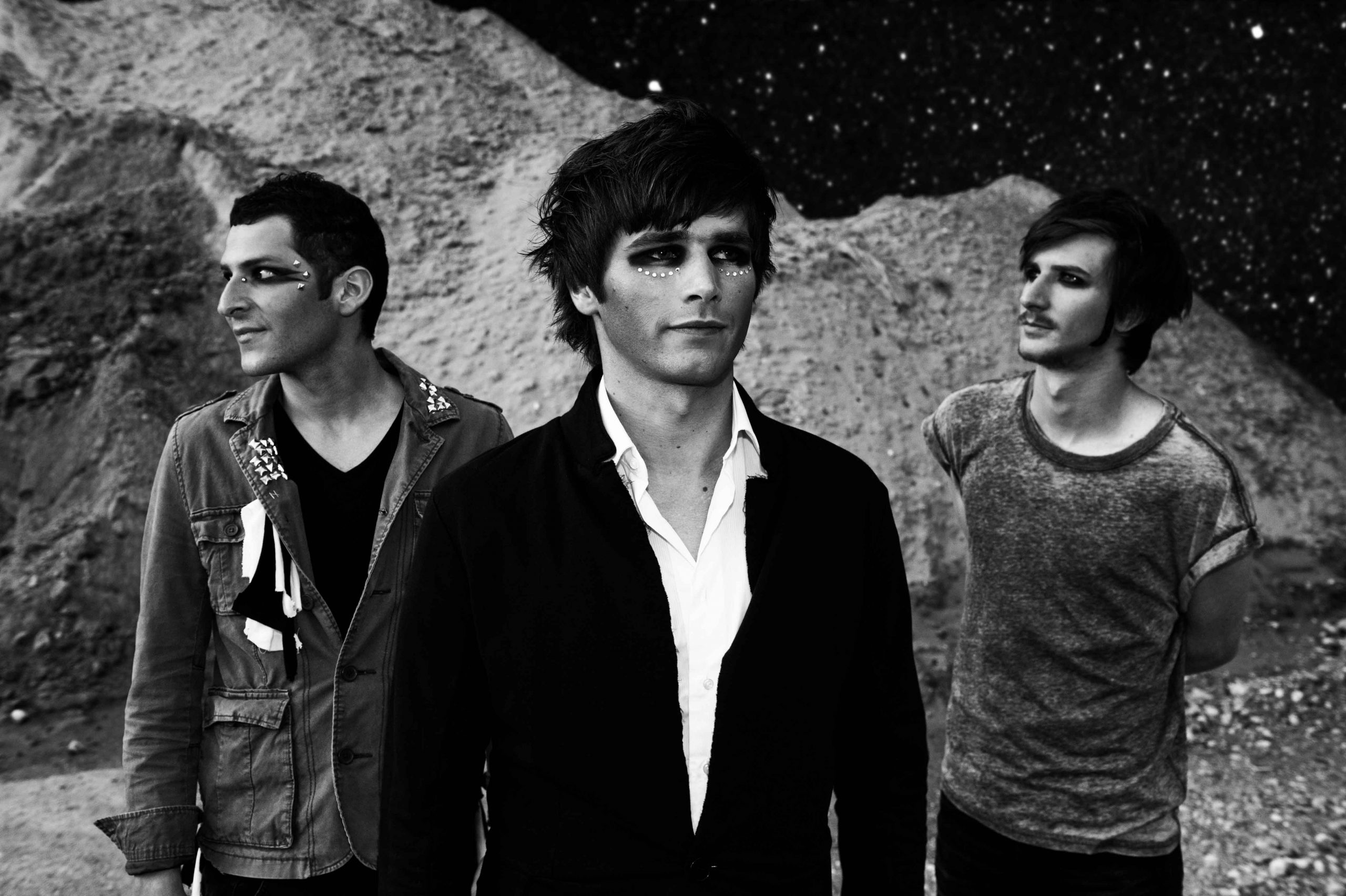 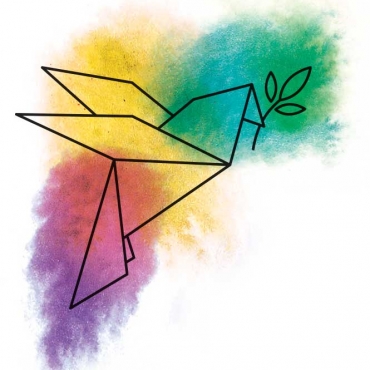 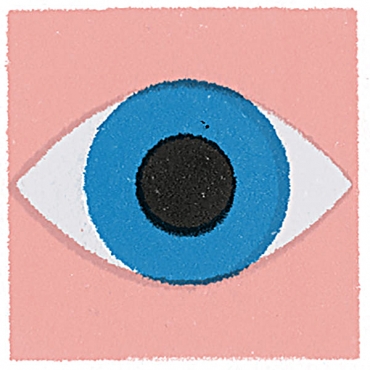